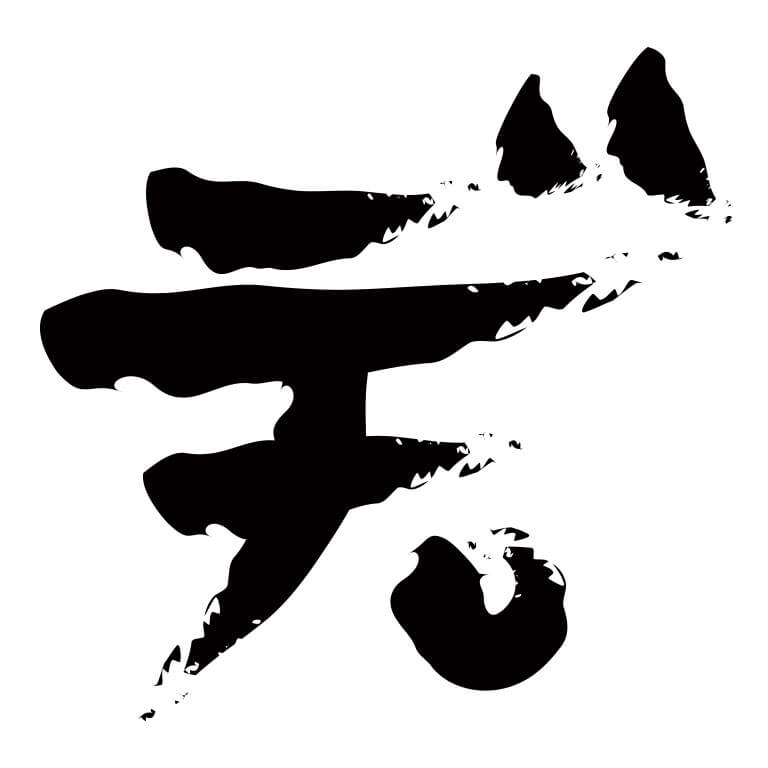 This year was the 50th anniversary of the Arles photography festival, one of the oldest and best photography festivals in the world. In the last few years, I had the chance to visit Arles several times during the festival and have always been impressed both by the selection of works exhibited and the venues, which are always an experience in themselves (old Roman houses / palaces, old train warehouses, supermarket annexes, etc.) Arles is just such a unique and beautiful city that I always enjoy strolling around, from one venue to another.
This year was no exception. If you could not make it this year, here is a chance to see a small selection of what you missed (in no particular order) and of what I personally found interesting: